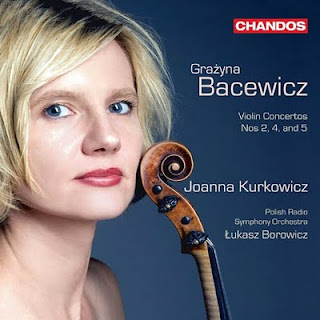 The Chandos recording has good presence; the orchestra is in excellent form. It is a very good introduction to a composer that deserves more recognition in North America.
Posted by Grego Applegate Edwards at 5:40 AM