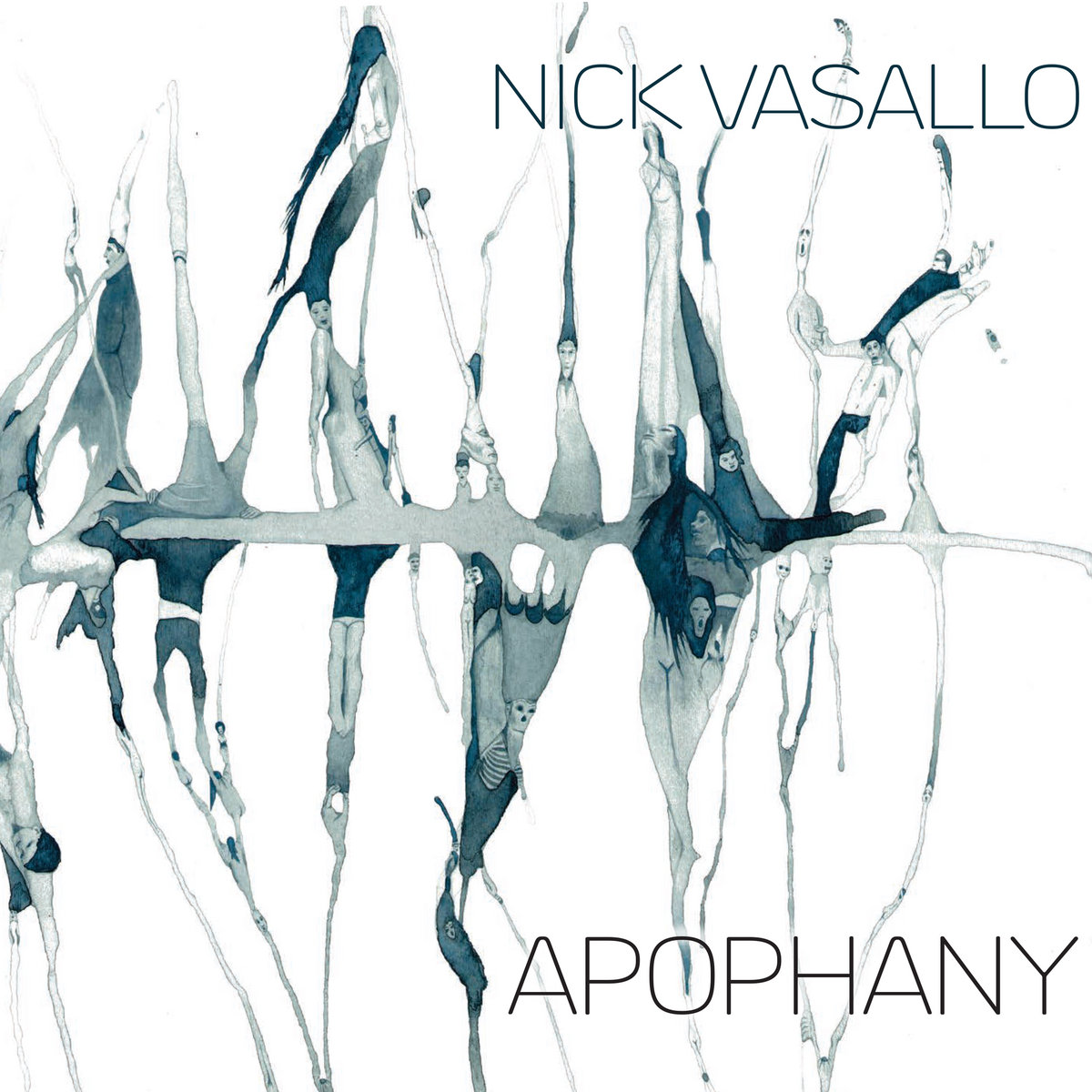 It is probably true that historical forces at work in any given time  period can be either more or less auspicious for creators of music, and then of course perhaps only for some, not necessarily all. Certain periods of time may inspire, depending on how one is situated., and that may have nothing to do with the economics of it. "The cricket sings for love," as Des Prez has his singers sing. He meant to remind his benefactors to pay them!
In the course of my studies I remember somebody (but forget who!) raised the question of whether tempos generally increase in apocalyptic times. It is one of those things that would be hard to verify one way or another, since not all music indicates an exact range of possibilities, etc. And of course for other elements of music we can quickly get mired in speculation. For example, not all peoples think minor modes are "sad;" dissonance has meant different things at different times, and harmonic complexities are not always registered on a uniform emotional range depending on where you are and when. So Gesualdo is one thing, Ligeti another.
My own intuitions suggest we are in a historically unprecedented time in terms of world human and natural happenstances. So are we cranking out more masterpieces per square foot of creative time now? I chuckle because it is an impossible question. Who can say for sure until we are long gone and "posterity" has had its say?
On the other hand, we can put that aside,  jettison such thoughts and concentrate what is in front of us, the music of today one way or another, and appreciate the many points of musical light that penetrate our musical selves right now. Case in point is a recent anthology of works by present-day composer Nick Vasallo entitled Apophany (Numa  150). I have been listening closely to it and now I think I can speak of it with some certainty.
There are a wealth of contrasting and sonically distinct musical fingerprints on the nine works that make up the album.  They vary from concert choir to chamber ensemble, chamber orchestra to wind band to full orchestra.
The music itself tends to be a flexible thing, often with a dynamic High Modern contemporaneity that includes sonic color weaving, with skillfully eloquent use of advanced harmonic ranges of consonance and dissonance.
Perhaps the most stunning and interesting (to me) works include "Ozymandias" for heavy metal electric guitar, rock backup and chamber ensemble. It is a convincing melding of caustic electricity and expressionist currency. Since such an endeavor is inclined to be rare these days and since this work comes together well it is a good place to consider how such meldings can stand out and give us musical pause. It is a rather excellent example of such possibilities and so stands out. "Inches Away from Freedom" continues the Metal-Avant onslaught nicely with heavy underpinning and glowing agitation. "Black Swan Events" completes the hard edged trilogy of electricity. These three interrelated works alone make this album important
But from the very start with "Ein Sof" the music bursts forward with an agitation for orchestra that aptly presages and anticipates the conclusion as it works nicely with a pronounced stridency. "When the War Began" continues the dynamic outbursting in varied electrifying ways.
"The Prophecy" maintains our interest as it mixes things up with a choral interlude that brings to us a kind of chant-like elementality that is good to hear, a listen of note no matter how many times you hear it. "ATUM" continues the dramatic soundscape with a chamber ensemble of expressionist clout. "The Eternal Return" matches what came before and adds emotive megaliths of ensemble sound. Then follows "The Moment Before Death Stretches on Forever, Like an Ocean of Time" with events of turbulence and moving starbursts of dramatic vistas.
It is an album that will keep your attention throughout and also sports some of the most successful combinations of Metal and High Modernist New Music I have heard in years. Listen, by all means.
Posted by Grego Applegate Edwards at 11:04 AM