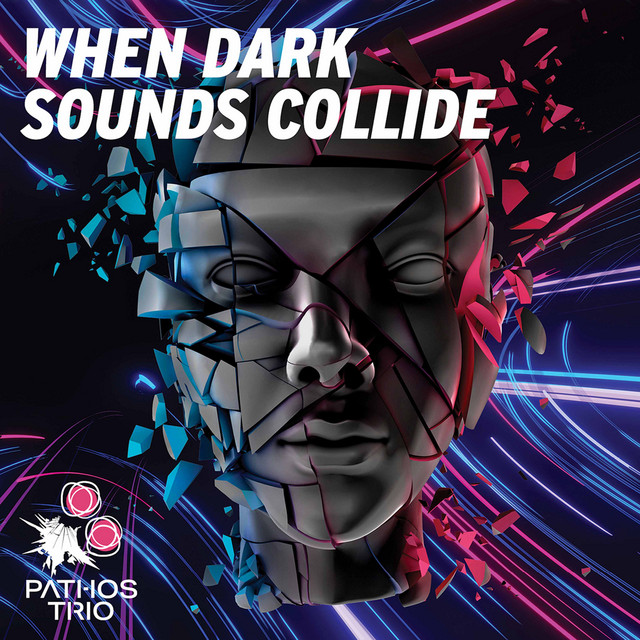 As Hamlet most famously said to Horatio, "there are more things in heaven and earth than are dreamt of in your philosophy." When I first started listening seriously to Modern Classical music, it was more or less a commonplace that what the composer had to say about his outlook on the music was critical in understanding the music you would hear. I was fascinated by such things and for music of that period it still can be a central part of it all. Imagine John Cage works in the absence of what he meant by it. At the time it was central and his role as musical conceptualist is still a huge part of his importance. On the other hand once you know something of that you still need to appreciate the music as music, and at least to me this has an importance that ultimately transcends at least in part the scaffolding he created around it.

As time has gone by the Modernist music we hear from our current time frame assumes a conceptualism that does not always need spelling out at this point, just as, for example, Classical period music did not have to spell out sonata form assumptions for every work that had some relation to it. It was not something that needed direct reference, and at the time composers generally assumed it and the result was what mattered. The same perhaps with counterpoint. Someone might have heard with pleasure, say, 100 of Bach's Cantatas without necessarily knowing a thing about some of the principals he proceeded by when composing. Similarly you can read Moby Dick in the original English quite profitably without necessarily being able to spell out the grammatical underpinnings that Melville had absorbed and took for granted.

All that gets us to today's music, an album entitled When Dark Sounds Collide: New Music for Percussion and Piano (Panorama/New Focus Recordings PAN24). This by the very capable and dynamic Pathos Trio for two percussion and piano. When you turn to the liner notes, there is helpful information--that the five compositions on the program were commissioned by the trio as nicely conceived collaborations of composer and instrumentalists to realize "Dark Sounds" that sought to "combine aesthetics of contemporary classical music with the ensemble's interest in dark, heavy, dense sounds drawn from other genres of music such as alternative rock, cathedral music, minimalist music, electronic synth-wave and more." So there are indeed some conceptual underpinnings to this music, and it is surely good to understand what this is all about, but there is not all that much about the underlying ideas that could be considered "rigorous" or in other words the unfolding of the music as you listen requires attention but is not explicitly musico-grammatical or mathematically sonorous in some deep way. It is music that unfolds with rhythmic, melodic and harmonic logic that is a part of the musical logic of our musical world today. And there too is a pronounced attention to color sonority that is readily understood in the hearing of it.

The five composers each give the trio a series of musical poeticisms that are performed with great sympathy and dedication. And in the end we come to appreciate the compositional inventiveness of Evan Chapman, Alison Jung-Fei Jiang, Alyssa Weinberg, Finola Merivale, Alan Hankers. If one wished to delve deeply into what acoustico-philosophic assumptions are behind the music, one could no doubt say much about that. But the modern day listener does not necessarily need those things to be explicit in some descriptive way, and proscriptively there is much less entailed than might be the case in, say, Webern in his prime. So that is fine, and everything that has come before this music might be assumed but again a full listening may not need to think of such things.

Now I must say that this is music that pleases me for its boldness and its sonic eloquence. You might want to try a listen. If you are like me you will find this a kind of comfortable, home based  musical intelligence that feels right and keeps you listening.

Posted by Grego Applegate Edwards at 9:02 AM